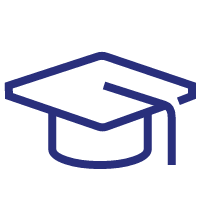 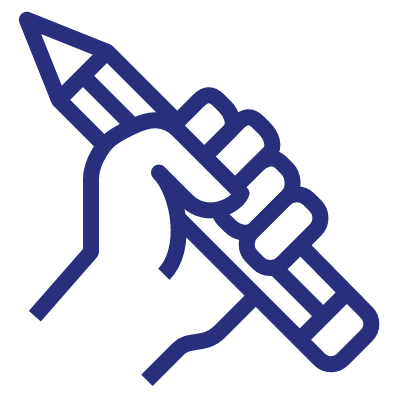 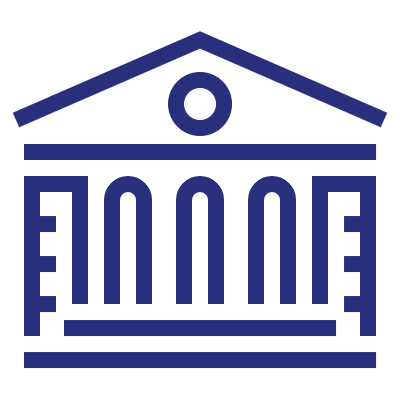 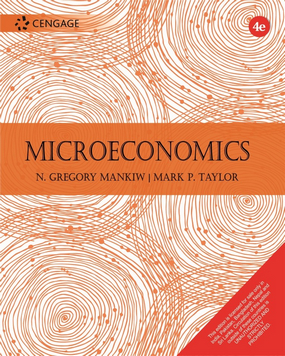 Now firmly established as one of the leading economics principles texts in the UK and Europe, this exciting new fourth edition of Economics by N. Gregory Mankiw (Harvard University) and Mark P. Taylor (Washington University), has been fully updated. There are new sections covering topics and concepts in more depth, whilst at the same time retaining the book’s reputation for clarity, authority and real world relevance​

4 Elasticity and its applications

7 Consumers, producers and the efficiency of markets

Part 4 The economics of the public sector

19 Interdependence and the gains from trade

N. Gregory Mankiw is Robert M. Professor of Economics at Harvard University. He studied economics at Princeton University and MIT. Dr. Mankiw is a prolific writer and a regular participant in academic and policy debates. His research includes work on price adjustment, consumer behavior, financial markets, monetary and fiscal policy, and economic growth. His published articles have appeared in academic journals, such as the American Economic Review, Journal of Political Economy, and Quarterly Journal of Economics, and in more widely accessible forums, including The New York Times, The Washington Post, The Wall Street Journal, and Fortune. Dr. Mankiw has been a research associate of the National Bureau of Economic Research, an adviser to the Federal Reserve Bank of Boston and the Congressional Budget Office, and a member of the ETS test development committee for the advanced placement exam in economics. From 2003 to 2005, he served as chairman of the President’s Council of Economic Advisers. 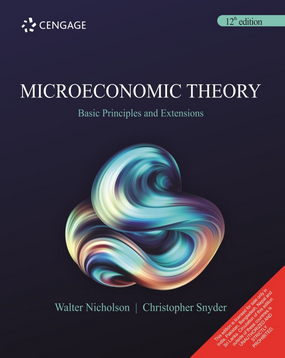 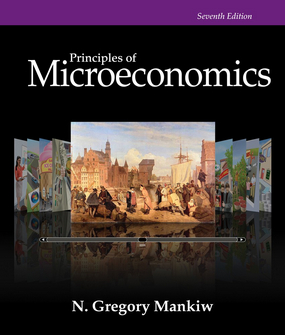 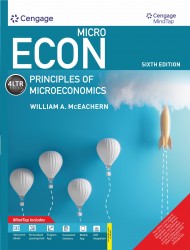 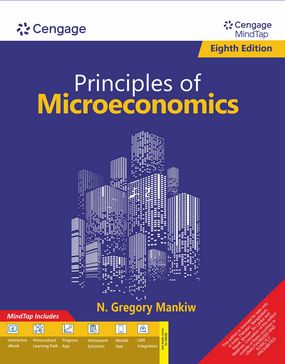 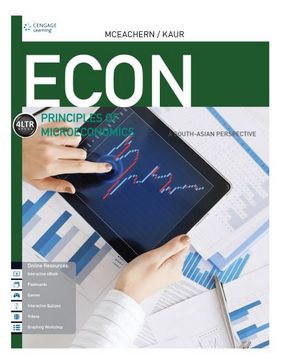 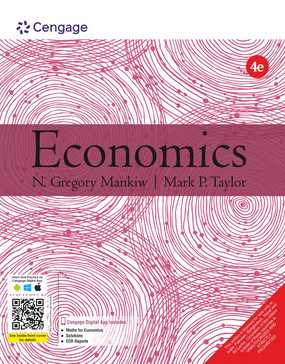 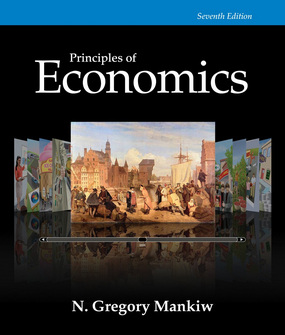 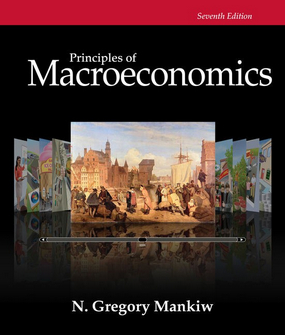 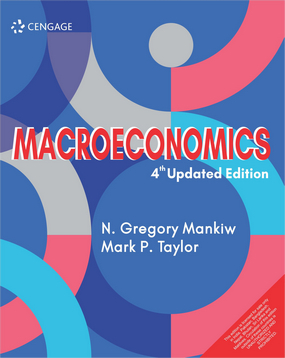 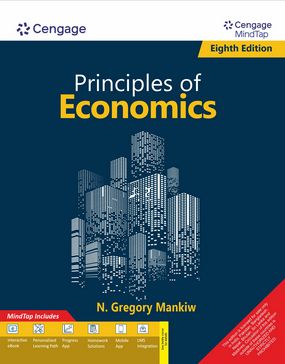 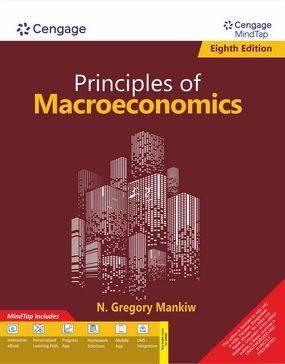